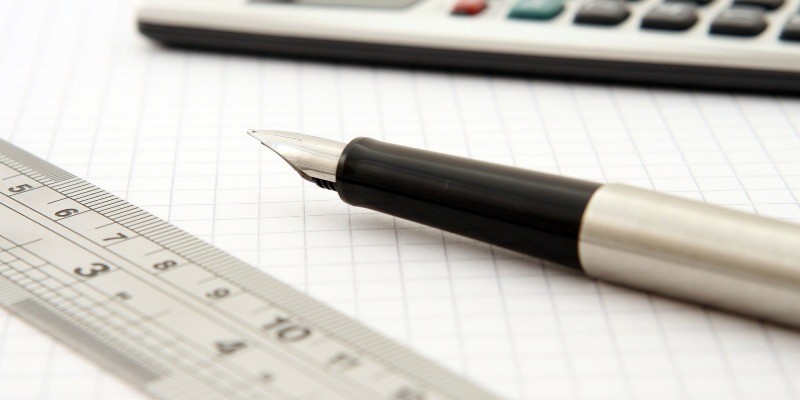 Clare, in year 11 at Kingsdown School, started tuition at Aspire in September 2015. At that time, Clare knew she was struggling in maths and sensibly asked her parents for some extra help. Her free initial professional assessment at Aspire  showed that Clare was having problems in some fundamental areas of mathematics and that this was stopping  her progress in the subject.

Clare decided to enrol in tuition and has attended every Wednesday evening for an 80 minute tuition session. Being able to ask as many questions as she likes and to practise different types of questions as many times as necessary has ensured that Clare's confidence in mathematics has grown and grown.

Algebra, which was a bit of an alien concept, is now a breeze! It can truly be said that with the help of both school and Aspire Tuition, Clare has now turned a corner in maths. Her fantastic grade C in the recent mock 'foundation level' GCSE paper is a richly deserved reward for all of her hard work.